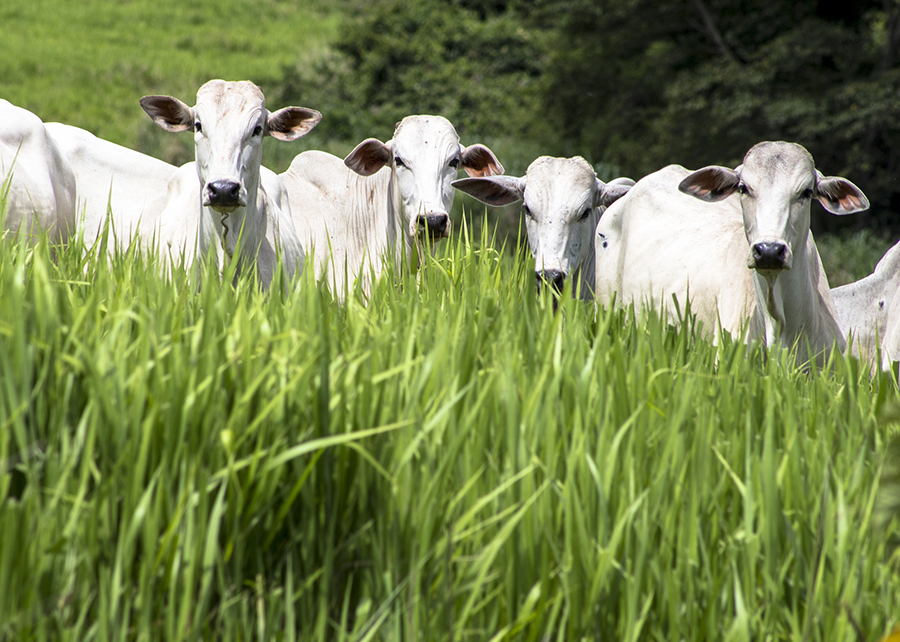 Embrapa researchers have developed a protocol for farmers interested in producing beef mitigating the impacts caused by greenhouse gas (GHG) emissions. Livestock is considered a source of the emission of these gases, especially because of the methane gas generated in the digestion process of ruminants. However, it is possible to offset GHG emissions by integrating production with planting trees and adequate pastures management, for example.

Scientists at Embrapa Beef Cattle (in Mato Grosso do Sul state) developed guidelines to offset emissions generated in the field. They based it on experiments that measured and estimated carbon-equivalent emissions and absorption in livestock. The result was the Carbon Neutral Brazilian Beef (CNBB) protocol, which is based on integrated crop-livestock-forest system, or silvopasture. The property can claim the use of the CNBB Seal for an independent certifier, which will evaluate and approve the area. “CNBB is based on this protocol. It is a set of standards that must be followed by producers and attested by an Embrapa certifier,” says the Embrapa researcher Fabiana Villa Alves.

Trees integrated into the production system are one of the requirements of the protocol (see box). The producer can choose to integrate livestock system both with forest or crop (integrated crop-livestock-forest system).

The researcher stresses that the certification is not for the whole farm, but for the CNBB production area. There must necessarily be either an integrated crop-livestock-forest or an integrated crop-livestock system. To start implanting the system in a pasture area, the animals must be placed there only when the trees are at least 6 cm in diameter. This ensures that the animals in the system will not damage the trees, in order to not reduce the commercial value of the wood that will be produced. The continuous annual forest inventory is also required for monitoring carbon sequestration.

It is also mandatory to record the carbon content in the soil, through biannual sampling. These values cannot decrease over time. Invasive plants in the pasture area must be controlled, and the producer must replace the soil nutrients. If there is a surplus of pasture, other animals can graze in the CNBB area as long as the maximum capacity is respected and the animals are properly identified. Animals from the CNBB Program should not graze in non-certified areas.

The herd record must be controlled and presented, including the number of animals in the area, with dates of entry and exit, in addition to the number of deaths. The use of agricultural, nutritional and veterinary inputs as well as zootechnical control must be registered in the same way. It is mandatory to control the exit of animals to any other area. A list with the individual identification of the animals and all their movements must be sent to the certifier.

For certification purposes, male (both intact and castrated) and female animals are accepted. All must be traceable and visually different from other animals in the herd. The program recommends the use of an alternative marking to fire marking and completely prevents mutilation.

The CNBB protocol is not restricted to environmental care; it also covers several other areas, such as food safety. Animal health management procedures are required, in addition to mechanisms that allow product traceability along the chain.

The herd immunization schedule must be strictly followed, according to the region and state the farm is located. Vaccines must be registered and the application must be made on the “neck region”, the correct place according to the experts. The animal with an abscess after vaccination shall be disqualified. The indication of the application site is also valid for vermifuge and other injectable medications. All therapeutics used in the animals of the CNBB program must be registered in a specific book and will be inspected by the certifier.

The seal is granted only to properties that present social responsibility. It is necessary to prove that the labor legislation is being followed. The certification verifies if employees are duly remunerated, have good housing, hygiene, food and work conditions, such as the provision of personal protective equipment, for example. 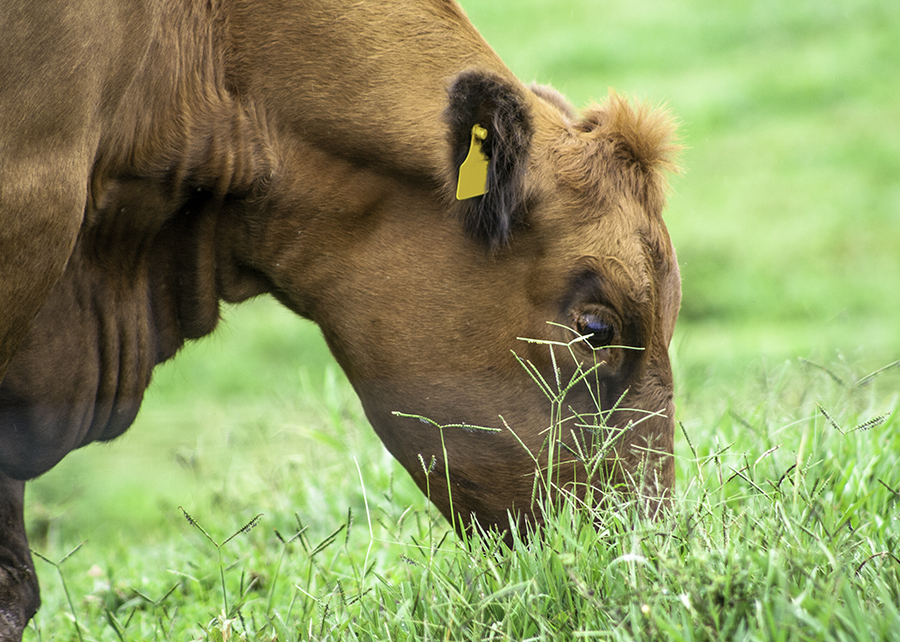 Pasture must be the main source of food for animals, although they must be supplemented all year round. Supplementation should not exceed the rate of 2% of live weight. Supplementation in “pasture-based and confined feeding hybrid system” is allowed for up to 105 days. The animals must drink good quality current flow water or, if not possible, frequently renewed quality water.

In grazing management, the species must be those indicated for the region both soil and climate conditions. Enough quantity of quality food must be guaranteed for the animals through management techniques. The protocol emphasizes that special attention should be given to the implantation and management of forage. Its inadequate management can cause pasture degradation, which makes the concession of the seal unfeasible. Therefore, the minimum grazing heights according to the species and cultivar used must be respected. Embrapa has tools that assist the producer in this task, such as the régua de manejo de pastagem.

“CNBB is a genuinely Brazilian technology. We did not go after solutions from abroad, the opposite: we are today a reference for specialists who come from other countries to get to know our technology,” Fabiana Villa proudly states, emphasizing that Brazilian work has been supporting GHG mitigation programs in livestock in other countries, for instance Australia and Argentina.

CNBB is more than a technology: it is a brand concept capable of transforming the animal protein production nationally and internationally. This is the opinion of the Embrapa researcher, Cleber Oliveira Soares, current director of the Department of Support to Agricultural Innovation at the Ministry of Agriculture, Livestock and Supply (Mapa). “The CNBB concept will contribute not only to the sustainable animal protein production in Brazil and in the tropics, but also to productive and environmental gains in the short, medium and long terms,” Soares predicts.

“The advantage of CNBB certification is that it does not exclude other certifications, and can be added to specific breed seals. In the case of cattle, other brand concepts, with the same logic as CNBB, are being created, such as the Carbon Neutral Calf and Carbon Neutral Leather, within what Embrapa called the Certified Low Carbon Livestock Platform. The trend is to consolidate this movement in other production chains,” Villa believes. 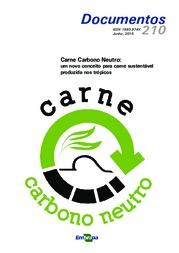 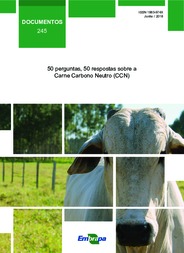 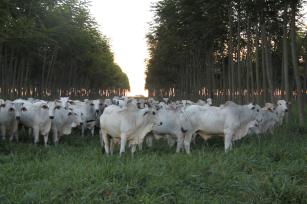 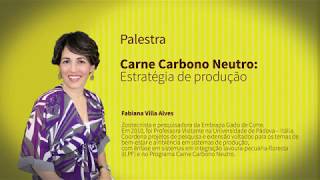