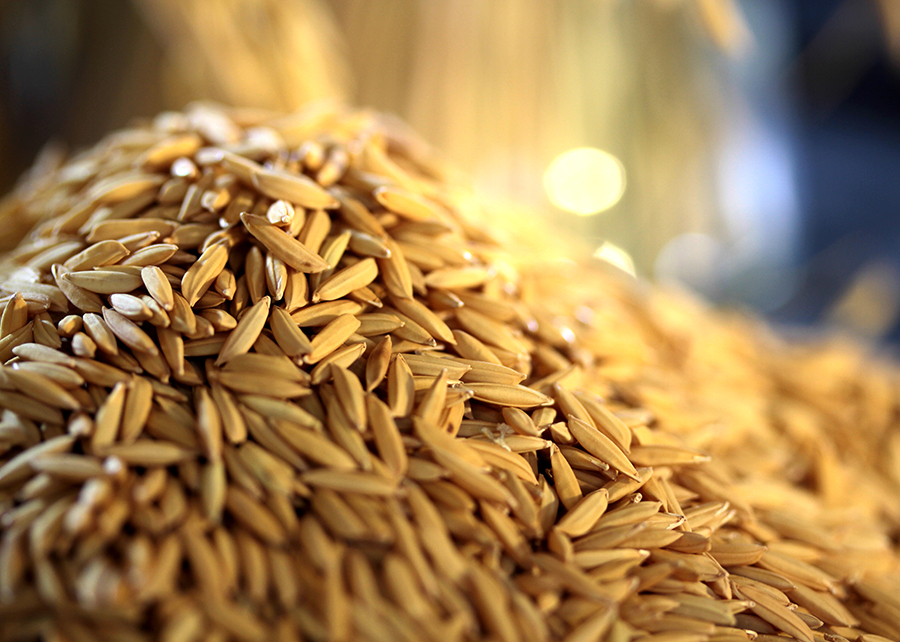 The study analyzed and crossed data from 50 cities, and it resulted in a crop calendar to reduce water stress risks associated with losses in agricultural production

Latin American researchers used big data technologies (analysis of large amounts of data, see box below) to better understand the effects of well-known climate events like El Niño and La Niña on the variability of rain distribution and subsequent interference in grain crops in Brazil. The study analyzed and crossed data from 50 towns in the states of Rondônia, Mato Grosso, Goiás and Tocantins, which are responsible for 39% of grain production in the country, and resulted in a crop calendar to reduce water stress risks associated with production losses in those locations.

One of the coordinators of the study, the researcher Alexandre Heinemann, from Embrapa Rice and Beans, explains that they used data obtained by the Brazilian Institute of Meteorology (Inmet) about daily rainfall (from 1980 to 2013) from 50 weather stations in those states. Such information was combined with other data from Brazil's National Water Agency (ANA) and the United States' National Oceanic and Atmospheric Administration (Noaa).

“One of the aims of this study was to improve existing crop calendars and develop strategic options for management at the time of sowing to reduce water stress risks that cause production losses”, Heinemann explains.  With this volume of information and its crossing, it was possible to consider a new calendar of culture with the determination of the initial, excellent and final period of sowing for each one of the cities.

This is because the study established the dynamics of the rainy season in the summer for the meteorological stations, considering years with El Niño, with La Niña, and neutral ones when none of the two events occur. This was possible after defining the dates the rains start and end, the total rainfall, the length of the rainy season, and the number of dry and humid days within the period.

After such determinations, it was possible to also estimate the availability of water present in the soil for sowing in the study locations and relate them to crop water requirements throughout the production cycle. At this stage, the work was made on computers and consisted on models that simulate such needs during the growth, development and production stages of the crops.

“We used the best data available to assess the impact of El Niño and La Niña on the dynamics of the rainy season for the grain crops soybeans, maize and rice, in Rondônia, Mato Grosso, Goiás and Tocantins”, states the researcher. 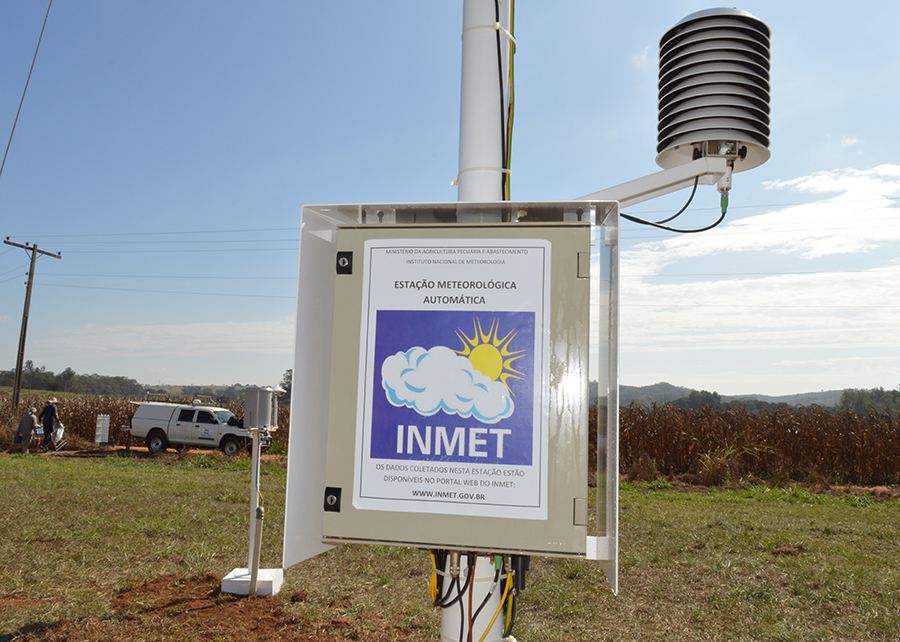 Another result of this study, presented by Heinemann, is that the El Niño and the Niña have significant impact, causing production losses in every state researched,especially for the mid-season or second crop, which is cultivated after the main crop, i.e. sown from February on.

“Double cropping, especially soybean-maize rotations, which are common in Mato Grosso, Rondônia and regions of Goiás, face risk of losses due to a lack of water during the grain-filling stage. In those cases, an option for the second crop is to plant ones that are less susceptible to water deficits, like sorghum instead of maize, or choose varieties with a shorter cycle and produce earlier”, the researcher observes.

Science at the service of agriculture

The study is useful to improve decision-making by farmers, governments, insurance agencies, input industries and other segments involved in agricultural production. The work concentrated in Rondônia, Mato Grosso, Goiás and Tocantins, but can also be expanded to other Brazilian states and crop regions, according to Heinemann. His assessment is that, in the future, this research should be connected to technical assistance systems that help farmers reduce potentials risks to the crops.

Heinemann also underscores the importance of this study from the point of view of advances in knowledge. According to him, there are already many studies on the impact of the El Niño and La Niña phenomena with regard to the climate and to the productivity of cash crops. However few have assessed the changes such climate events cause on rain variability and the repercussion in soybean, maize and rice crops for the end of the crop year and mid-crop year harvests.

In addition to Embrapa, this research had the participation of the International Center for Tropical Agriculture (Ciat-Colômbia), the Consultative Group on International Agricultural Research (Cgiar-Colômbia) and the Federal University of Goiás (UFG). The work counted on the support from the National Council of Scientific and Technological Development (CNPq), the Goiás State Research Support Foundation (Fapeg), and the United States Agency for International Development  (Usaid).

This study is published in full on the International Journal of Climatology, edited by the United Kingdom's Royal Meteorological Society. 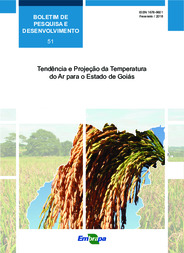