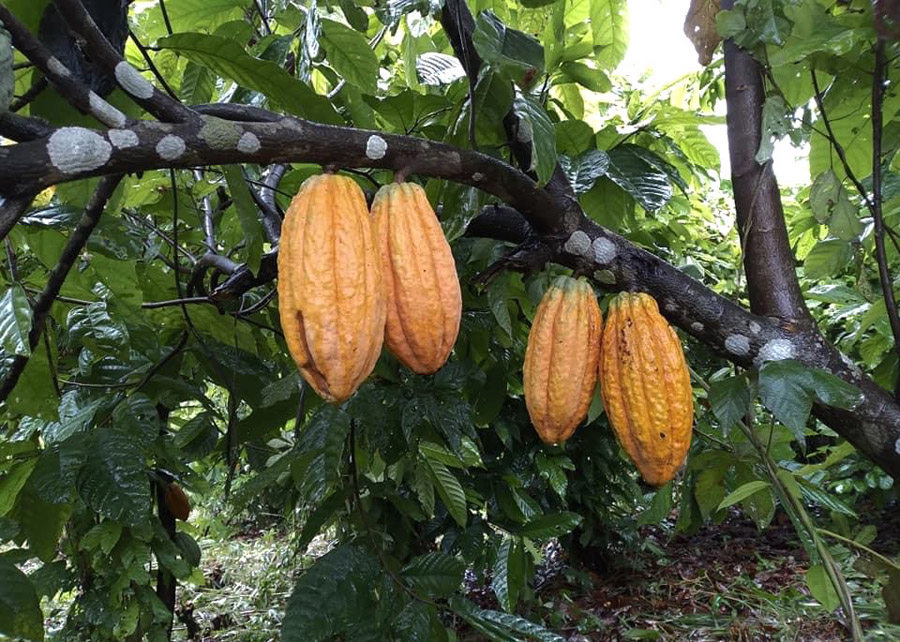 Study by Embrapa and partner institutions proved that the sustainable expansion of cocoa has been extremely beneficial for the Amazon region by combining job and income generation with forest conservation. While Pará today is the largest national producer of this fruit, with over 50% of the total national income from the fruit –  R$ 1.8 billion of 3.5 billion –, 70% of the crop is cultivated in degraded areas, especially by family farmers and in agroforestry systems. That results in the recovery of such areas, most of which had been converted into pastures, with subsequent reduction in forest fires and in deforestation in the region.

The study, entitled "The sustainable expansion of cocoa crop in the State of Pará, Brazil and its contribution to altered areas recovery and fire reduction" was published this week in the Journal of Geographic Information System. It shows a detailed description of the evolution of cocoa plantations in terms of their historical expansion, practices in rural properties, land use transitions and fire regimes. 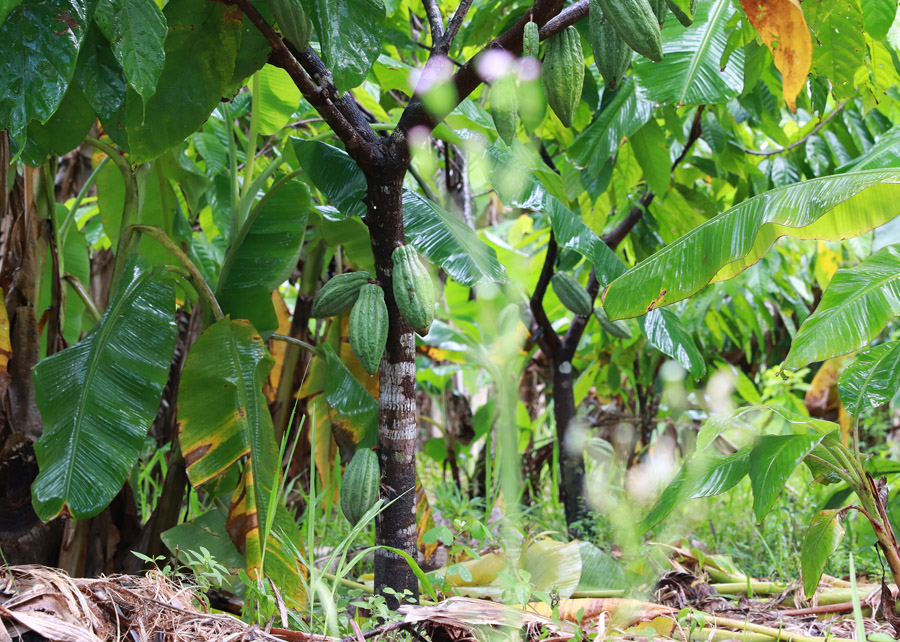 According to the main author, the researcher Adriano Venturieri, from Embrapa Eastern Amazon, the area with cocoa in Pará state has been growing in recent years, especially in the region of the Transamazônica highway. There is, however, a difficulty in mapping such expansion in light of the diversity of the production systems that involve cocoa cropping in the region.

"Mapping and monitoring cocoa plantations using optical sensor images was a challenge given their botanical and arboreal characteristics that can be confused with thickets (secondary regrowth) and other forest vegetation, since cocoa is normally cultivated in native forest understories, in their shade", the researcher reports. 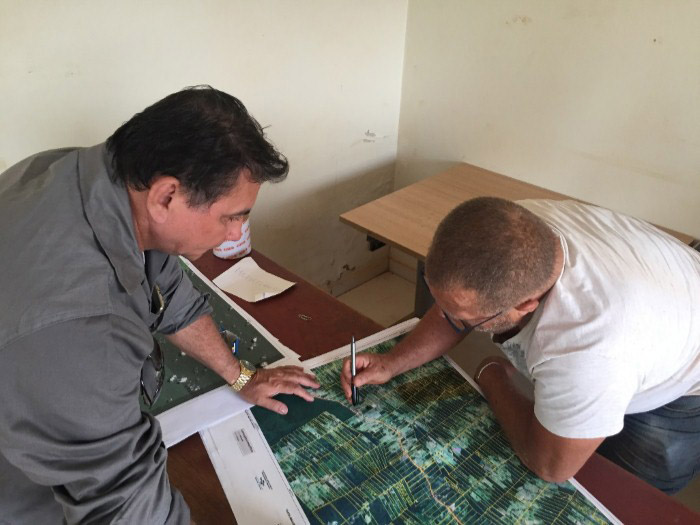 "For that purpose, it was necessary to cross satellite images obtained from the Brazilian Institute of Space Research (Inpe, from the acronym in Portuguese) and from the Amazon Land Use Mapping (TerraClass) project with data from the Rural Environmental Registry (CAR), and then go the fields and check with local growers and technicians the accurate location of the cocoa within the forest areas", Venturieri adds.

According to the Brazilian Institute of Geography and Statistics (IBGE), Brazil produced 270,000 tons of cocoa beans (Theobroma cacao) in 2020/2021. The North of the country produced 150,000 tons, and Pará state was responsible for 96% of the regional total. The Northern Brazilian state is the largest domestic producer of the fruit, moving R$ 1.8 billion of the R$3.5 billion cocoa yielded in the country in 2020. 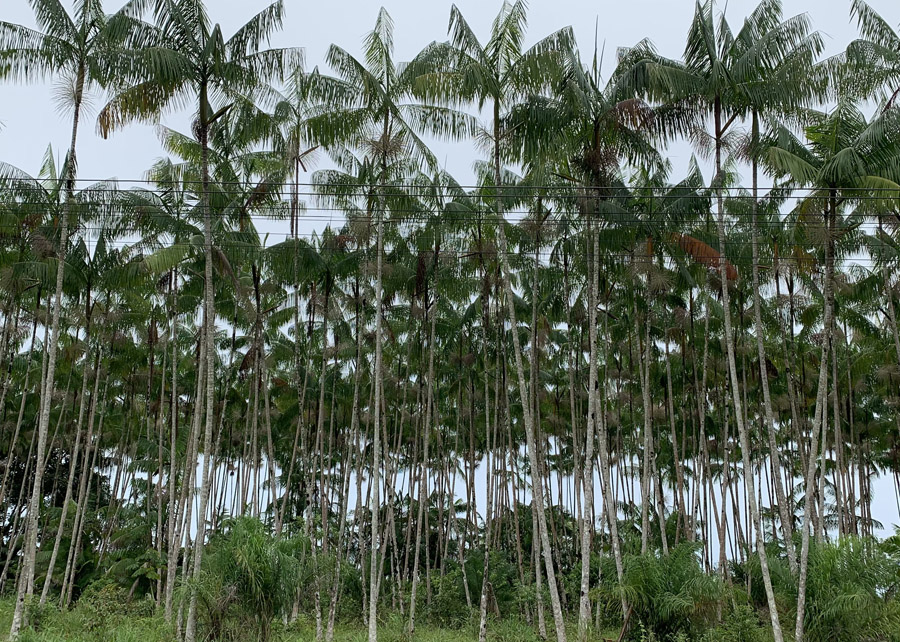 Perennial agriculture instead of pastures

Another study finding was a trend to convert pastures into cocoa plantations, which shows cocoa farming in the Amazon has grown as an activity that helps the recovery of degraded areas.

An example of that is the story of local cocoa grower Ribamar Nóbrega, based in São Francisco do Pará, Northeast Pará. His brother and him changed a 35 year-old pasture of the property into an Agroforestry System (AFS). “My brother and I are part of the second generation of the family involved with the agricultural sector. Our father was a cattle farmer, but we wanted a perennial activity and we found it in the AFS with açaí, cocoa and banana", the farmer recounts.

It currently has 25 hectares in production with the three crops and there are another 20 hectares at an implementation stage. "We chose cocoa because it is a perennial activity and also because it is a fruit tree that grows well in our region. Moreover, cocoa with açaí and banana are activities that supplement each other and have good profitability", Ribamar explains.

For Venturieri, there is no point in thinking about producing cocoa in the Amazon without integrated production with other crops. “Pará already has enough cleared area for a new mindset on agriculture in the state. We have to move from a horizontal agriculture into a vertical production model, and agroforestry systems with their gradient of crops in the same space are indispensable for that”, he asserts. 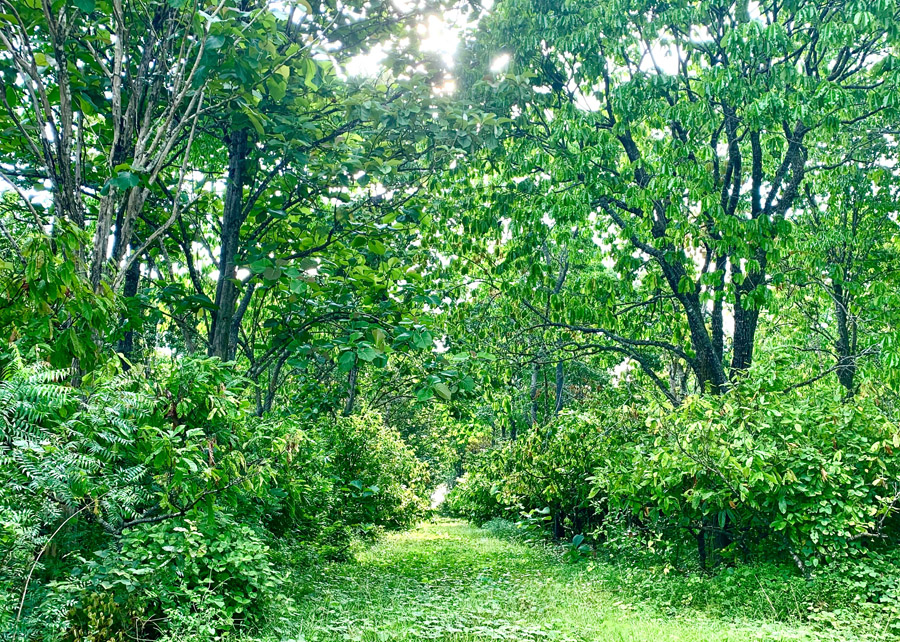 In the 90,000 hectares mapped by the study, the researchers found that practically 100% are not in protected areas. "In fact, only 0.46% of the areas with cocoa are in environmental protection areas (APAs, from the acronym in Portuguese), where there is legislation allowing the development of production activities", Venturieri explains.

These areas with cocoa, according to researcher, are statistically smaller than the areas without cocoa, which demonstrates a characteristic of the activity in the Amazon region: family farming. "We have proved what many farmers would tell us in the mapping: that cocoa is produced in smaller areas, that the cultivation does not deforest and that it reduces the use of slash and burn", Venturieri states.

The fact that cocoa, which is a perennial crop, is being mainly associated with agroforestry systems and with thickets and partially explored forests backs the assertion that there is a drastic reduction in the use of slash and burn to prepare the areas.

“Fire is generally used to clear pastures, and as those areas are converted into perennial agriculture, its use is also reduced and even replaced by other kinds of area preparation, thus reducing greenhouse gas emissions and generating higher protection to soil and water”, Venturieri explains.