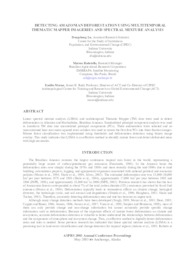 Some of Embrapa's publications are published as ePub files. To read them, use or download one of the following free software options to your computer or mobile device. Android: Google Play Books; IOS: iBooks; Windows and Linux: Calibre.