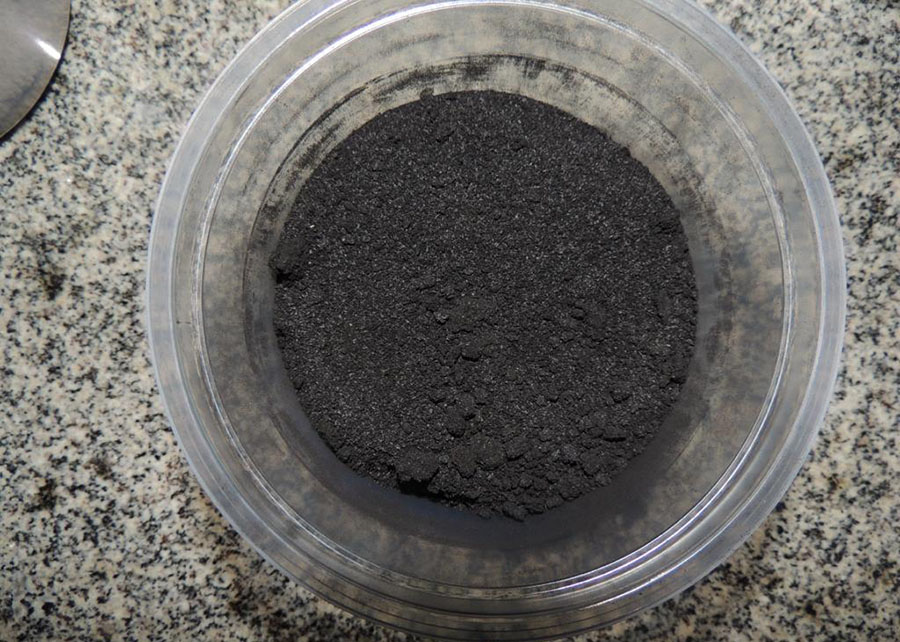 Research developed by Embrapa Rondônia, in partnership with the Federal Rural University of Pernambuco (UFRPE), the Federal Institute of Rondônia (IFRO) , in Brazil, and the University of Santiago de Compostela (USC), Spain, resulted in an innovation that simplifies and accelerates the obtainment of biochar. This material has shown potential to produce organic-mineral fertilizers (obtained from raw materials from animal and plant sources), which can help Brazil to reduce its dependence on imported products. The technique reduces the stages required to produce biochar from three to one, because its combustion process already incorporates soil particles, unlike conventional ones, in which the produced coal needs to be activated first and then mixed to soil.

The study also indicated potential environmental gains for the soil based on the use of the organic-mineral compound as vehicle for fertilizer applications. According to the Embrapa researcher Paulo Wadt, inert materials like sand are normally used to complete NPK (nitrogen/phosphorus/potassium) formulas, which does not benefit the earth. “The compound – which results from mixing biochar with soil – can reduce nutrient loss, increase the efficiency of fertilization and even add environmental advantages, such as reduced greenhouse gas (GHG) emissions and higher carbon sequestration”, he states.

“We observed that the mix generates a product with better physical and chemical properties and can replace the sand in fertilizer applications, controlling the nutrient release into the soil-plant system. Currently, up to 80% of the phosphorus applied to the soil can be lost in chemical fixation processes, on top of losses of other nutrients”, the researcher adds. 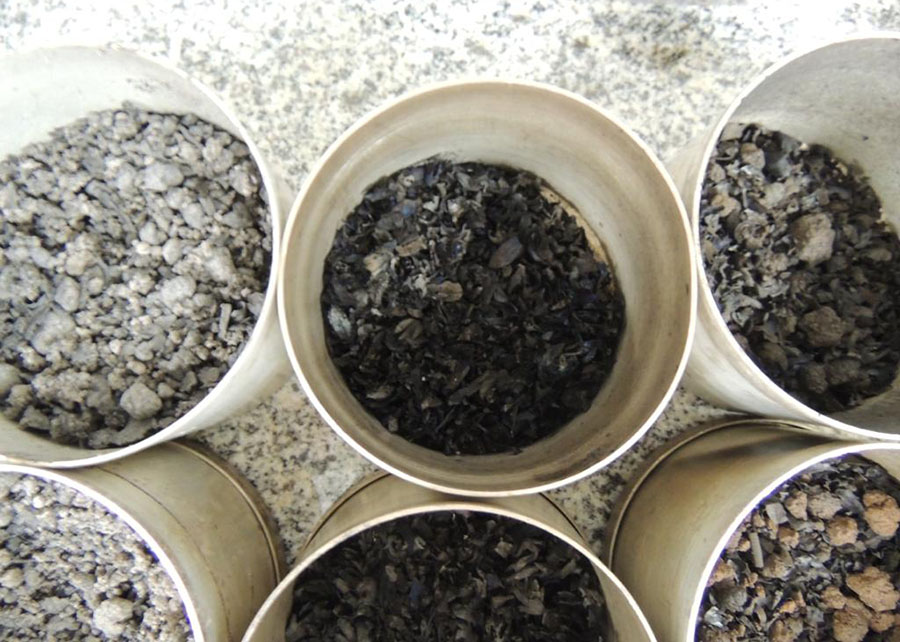 When used as a vehicle for mineral fertilizers, the organic-mineral compound gradually releases the nutrients in the soil, enabling the plants to obtain them throughout their development. When the nutrients are applied with inert materials, the release is immediate, making the plant use only a fraction of what was applied. The remainder is lost through different geochemical and biological processes.

Finding solutions to reduce Brazil's reliance on imported fertilizers today is one of the priorities of agricultural research. The country currently consumes 40 million tons of fertilizers, 85% of which come from other countries, especially Russia. Wadt believes that the adoption of this new technology for biochar production can contribute to reducing fertilizer consumption, resulting in annual savings of about 10 million tons without losses in crop productivity.

He explains that the results are at a laboratorial stage for the time being. “Embrapa is calling for a partner that will produce the compound on a commercial scale and meet the market demand”, he asserts. 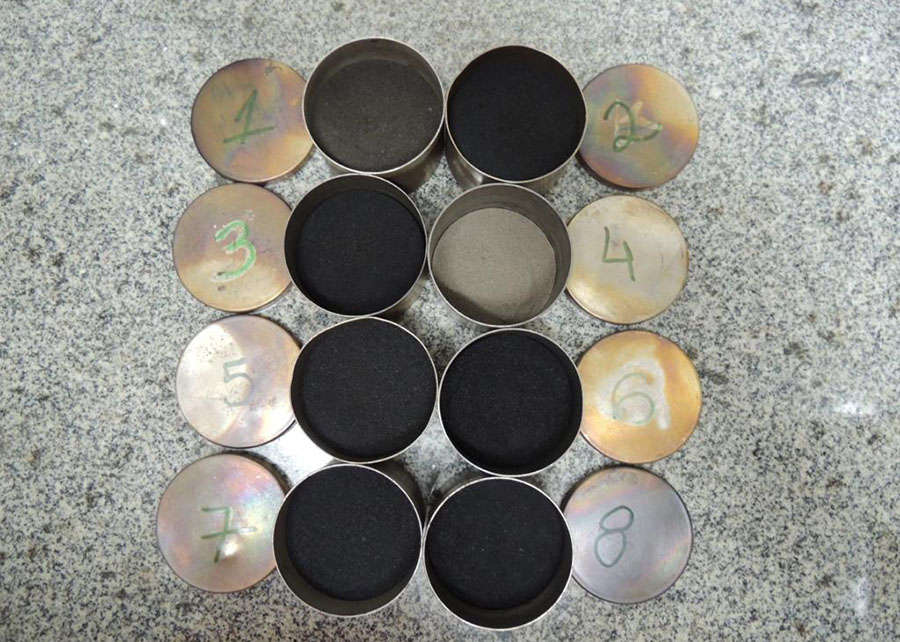 Potentialization of the use of fertilizers according to the crops

Wadt explains that most scientific experiments use the pyrolysis technique (transformation into other substances by heating a mix or an organic compound) to produce coal that needs to be activated later and then mixed to the soil. “Our solution was simpler: making the pyrolysis of the organic material directly with the soil mix, which results in an already activated product with better physical and chemical properties”, he adds.

According to IFRO professor Stella Matoso, one of the people responsible for the study, the first assays produced in laboratory were performed with soils with different physical and chemical characteristics and organic materials with different ratios of lignins (plant macro-molecules that are associated with the cell wall, whose role is to grand rigidity, impermeability and resistance to microbiological attacks). “The results were very positive and soon showed the advantage of this mix: we saw that we were producing a material of easy fragmentation and manipulation”, she summarizes.

Studies for the chemical characterization of the organic-mineral compound were also held in Pernambuco, Brazil, and in Spain. According to the UFRPE professor Valdomiro Souza Júnior, this was a major methodological challenge that still he needs to be perfected. “Our research techniques separate the organic and mineral components so that they can be studied in isolation. In this case, we have a complex, chemically-rich organic-mineral compound with new physical properties, which puts us on the edge of knowledge in the area”, he remarks.

“Our research showed that we can use organic materials with different ratios of lignins and carbohydrates to produce compounds with higher or lower rates of retention of the incorporated nutrients”, Matoso argues. Hence it is possible to potencialize the use of fertilizers according to the different types of crop: short, annual or perennial cycle, with better control of nutrient release according to plant requirements.