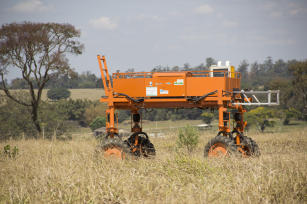 The literature shows that the term "Automation" dates back to 3500 and 3200 BC, when the humankind started using the wheel. However, the concept only became familiar from the Industrial Revolution, on the 18th century. In Brazilian agriculture, it is far more recent. It was in the 20th century that the processes became automated, occupying a fundamental role in the agricultural development of the country. In recent decades, the performance of Brazilian agriculture and livestock led the country to a leading position in tropical agriculture and highlighted the importance of its role in the international food security scenario. During this period, the world has undergone major changes, and automation was in the main role for many transformations. Industrial and commercial automation advanced in accelerated rhythms to stay competitive in a globalized world. The development of Brazilian agriculture occurred in parallel, but in its rural areas governed by distinct technologies, created and adapted to local needs. [+] Read more 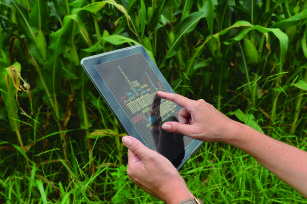