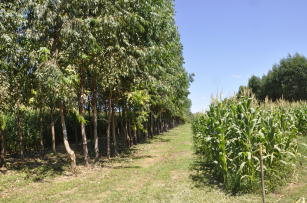 In the course of the past three decades, Brazilian agribusiness has been growing and expressively changing. The incorporation of Cerrado lands into the national production process, especially after the 1970s, accounts for a fair amount of that success. In 1970, the total rice, beans, wheat, maize, and soybean production was 27 million tons. In 2011-2012, the production of such crops totalled nearly 160 million tons, a 583% growth (CONAB, 2013). However, a major challenge for agriculture will be how to circumvent the problems deriving from decades of monocultural agricultural practices that pressured the environment, such as: soil erosion and loss of fertility, sedimentation of water courses, soil and water pollution, and greenhouse gas emissions. [+] Read more

Sector challenges, research conducted in Brazil, curiosities...would you like to learn more about ICLFS? Follow the link and see these and other questions answered by Embrapa's specialists. [+] Read more 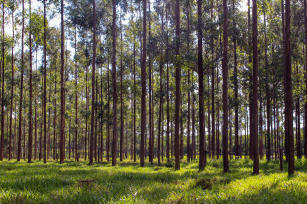 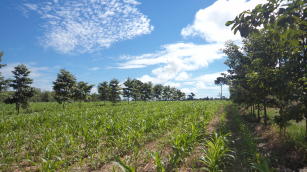 The method presents technical recommendations for integrated systems in Acre and allows for grain production combined with the renovation of pastu... 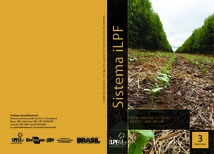 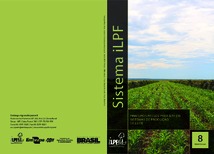 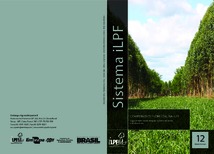 This project consists of the implementation and monitoring of an Integrated Crop-Livestock-Forest (ICLF) system on sustainable bases, with a focus on ... 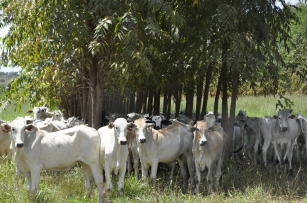 Pasture degradation is one of the main problems of Brazilian cattle farming. Several strategies to recover the productivity of degraded pastures have ... 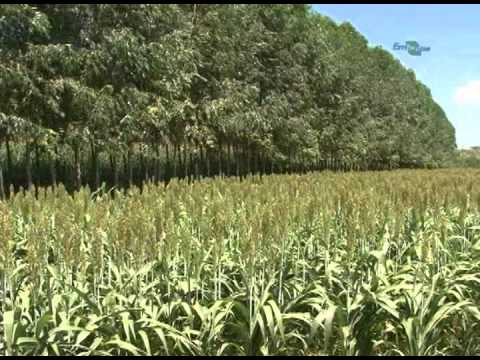