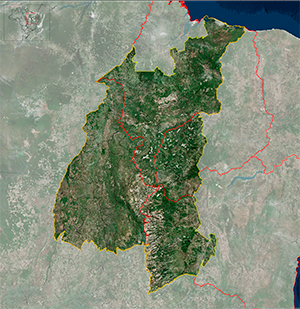 Considered to be a major national agricultural frontier today, Matopiba is a region that comprises the Cerrado biome in the states of Maranhão, Tocantins, Piauí, and Bahia, and accounts for a large part of the Brazilian production of grains and fiber.


The area, which until recently was not considered to have a strong tradition in agriculture, has drawn attention to its ever-increasing productivity.  In the last four years, the state of Tocantins alone expanded its planted area at the rate of 25% per year, according to data by the National Food Supply Company  (Conab). [+] Read more

Do you know what the term Matopiba means? Click below and learn more about the richness, challenges, and research in the region that is considered the last Brazilian agricultural frontier. [+] Read more 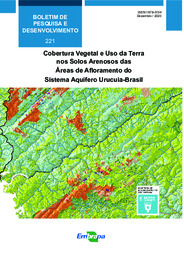 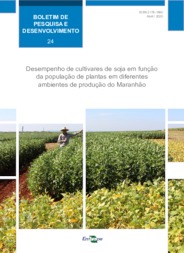 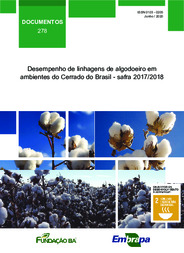 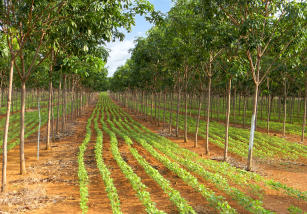 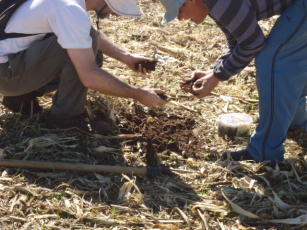 Modeling and simulation of carbon balance and greenhouse gas emissions

The project aims to estimate carbon balance in different grain production system scenarios in the major Brazilian biomes, ranking those that reduce th ... 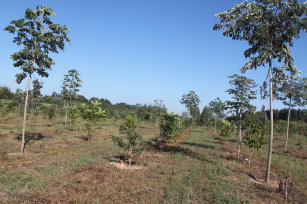 Forest restoration of degraded areas as production systems in Legal Reserves in the Amazon/Cerrado buffer zone and in the Cerrado.

The goal is to assess the economic and ecological effectiveness of different models of forest restoration of degraded areas through the induction of s ...