Matopiba is a region formed by the Brazilian state of Tocantins and parts of the states of Maranhão, Piauí and Bahia, where there has been a strong agricultural expansion since the second half of the 1980s, especially in grain crops. The name is an acronym formed by the abbreviation of the four states (MA +TO + PI + BA).

The plain topography and the low cost of lands compared to the consolidated areas of Brazil's Center-South, led some agricultural entrepreneurs to invest in the then new agricultural frontier. The expansion happened over cerrado areas, especially underused grasslands, and it was only possible due to the availability of technologies to make sowing possible in the local conditions. The production systems have been intensive from their start and aim at high productivity.

The movement led the Brazilian Government to ask the Brazilian Agricultural Research Corporation (Embrapa) for a study on the region, through technical cooperation agreements with the National Institute of Settlements and Agrarian Reform (Incra). The work assessed natural characteristics, land title issues, agricultural profile, infrastructure, and socioeconomic conditions (Access the geoweb with the data). Hence Matopiba was outlined and officialized by presidential decree in 2015. It comprises 337 municipalities in 31 geographic microregions, which total about 73 million hectares.

Matopiba's agricultural production is marked by the harvests of major grains, especially soybeans, corn and cotton. The Bahian portion of the region is the second highest fiber producer in Brazil, only behind Mato Grosso state. Adding all the expansion area, the local soybean and corn harvest totalled almost 15 million tons in 2018, the equivalent to about 10% of the national production, according to the IBGE data processed by Embrapa. But the rural properties of the region also have room for fruits, roots and tubercles, forest species and cattle. (Check production per municipality). 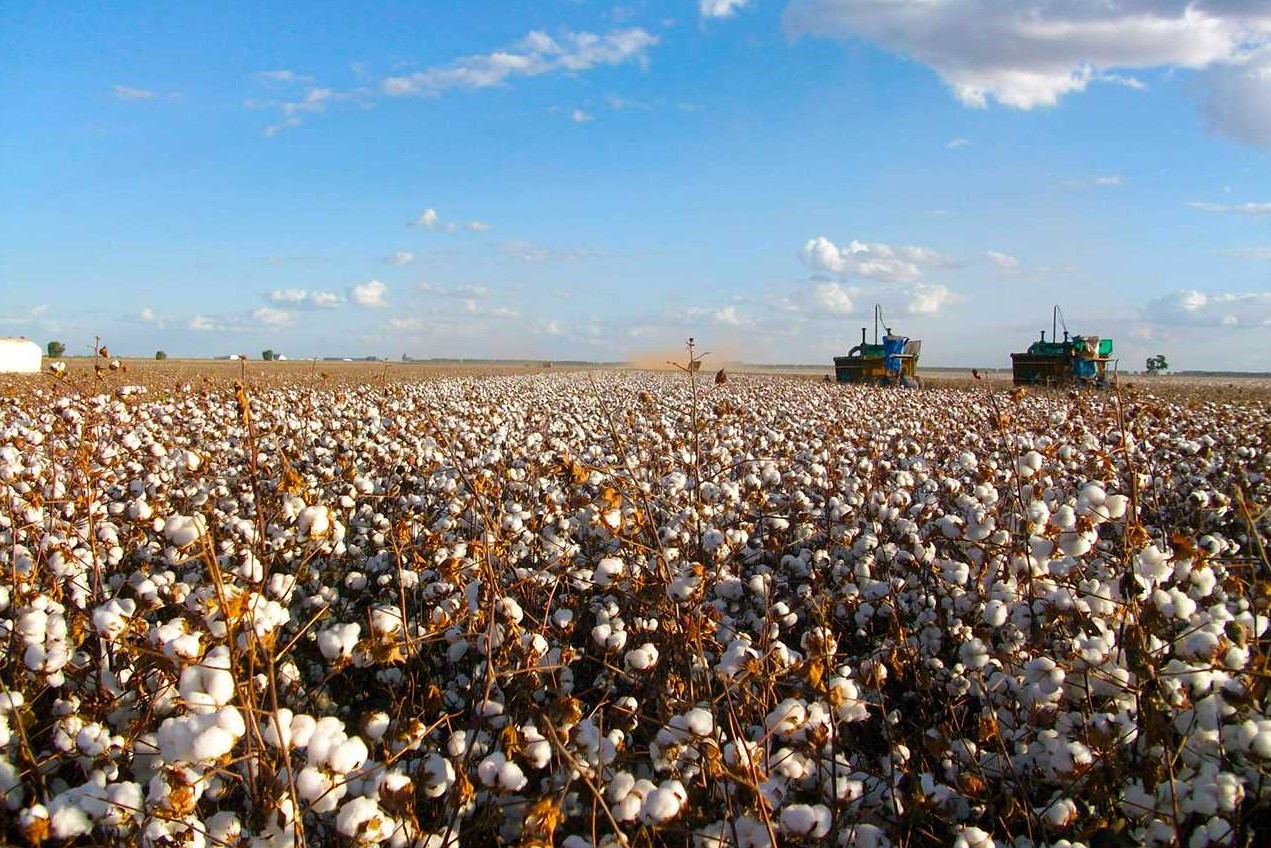 The Cerrado biome prevails in Matopiba and takes up 66.5 million hectares, the equivalent to 91% of the area. Remainders of the Amazon biome (5.3 million ha or 7.3 % of the area) and Caatinga (1.2 million hectares or 1.7 % of the area) are found in the the northwest and east borders of the region, respectively. Three watersheds are present: The Tocantins river basin (occupying 43% of the MATOPIBA area), Atlantic Basin - Northeast North/(with 40%) and São Francisco river basin (with 17%).

Overall, in the central extension of the Matopiba territory there is a predominance of a semi-humid tropical climate (~78% of the territory), with average temperatures above 18°C every month, and periods of drought of 4 to 5 months. Meanwhile the east border is characterized by a semi-arid climate, with low humidity and rainfall (6 dry months) and high temperatures (above 18°C every month). 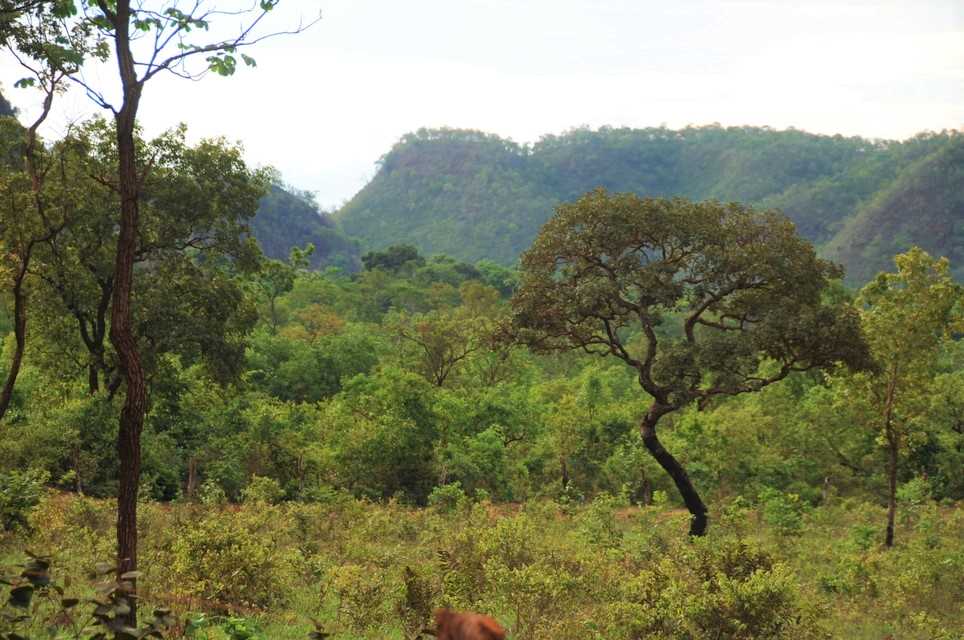 Embrapa has four research centers in the states that integrate Matopiba: Embrapa Cocais (MA), Embrapa Fishery and Aquaculture (TO), Embrapa Mid-North (PI) and Embrapa Cassava and Fruits (BA). However, the company's work in the region is not restricted to those units. Technologies that have been developed for decades by Embrapa and other agricultural research institutions made the cultivation of grains and other products possible and profitable in Cerrado areas, the predominant biome in Matopiba. 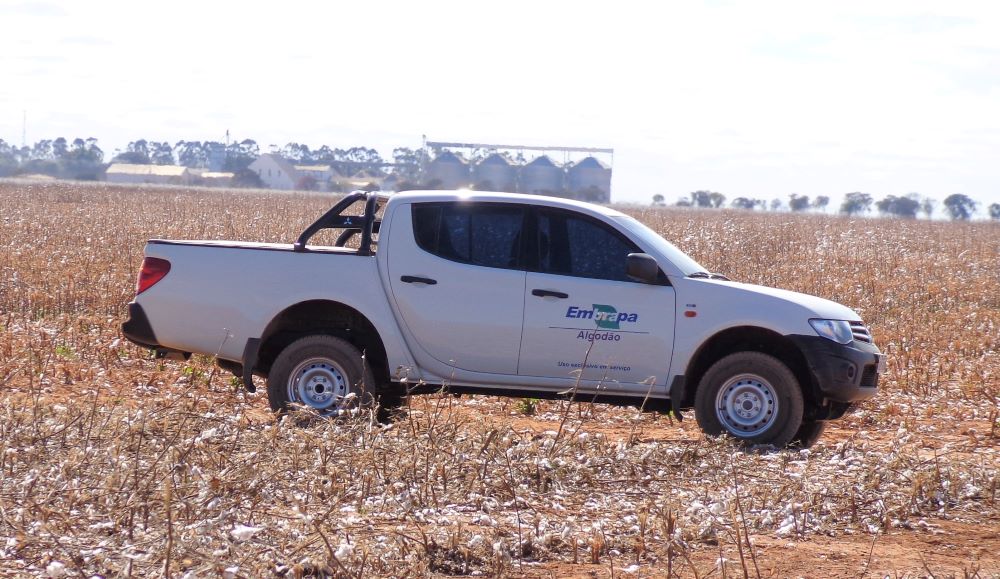